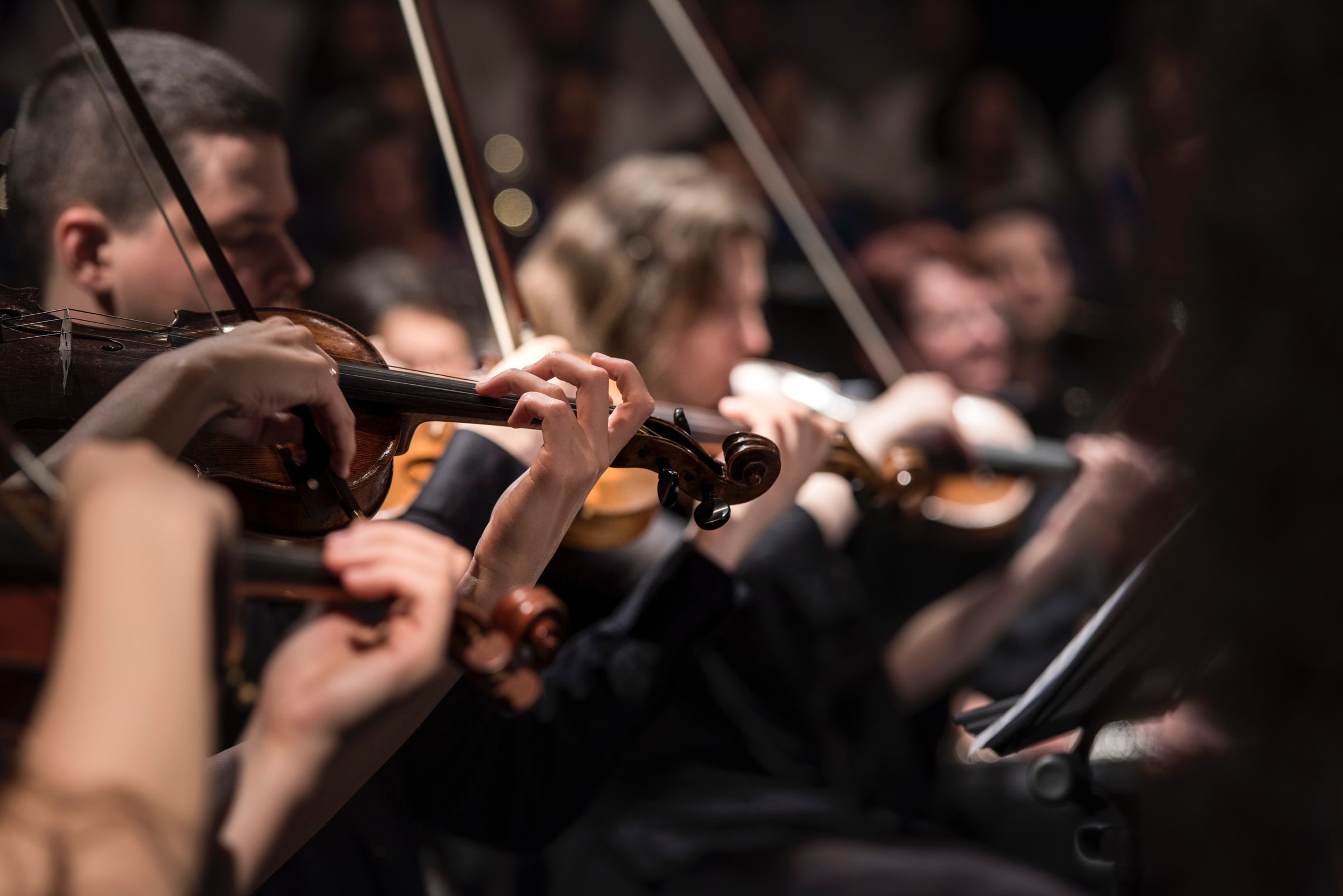 Since 1901, Vancouver Local 145 of the Canadian Federation of Musicians has been representing members throughout mainland British Columbia. We are the largest Musicians’ Association in Western Canada. Our mission is to fight for the interests and well being of the musicians employed in our geographic jurisdiction. We do that through collective bargaining and by putting all of our members on a sound business foundation. The many benefits provided by Local 145 to our members help to ensure professional musicians receive fair treatment and fair wages for their services.

We serve the province of British Columbia except Vancouver Island and the area known as the Columbia River Valley.

The objects of the VMA shall be to

a) unite musicians within its jurisdiction for the better protection of their economic interests and legal rights;

b) define and maintain professional standards for the engagement of musicians within its jurisdiction;

c) achieve a fair workplace for its members and fair treatment in their relations with engagers; and

d) play a key role in developing a vibrant musical community and industry, both locally and nationally.

AMERICAN FEDERATION OF MUSICIANS OF THE UNITED STATES AND CANADA

It all began with a convention in Indianapolis in 1896 that gave birth to the AFM, the first artists’ organization to demand, fight for and win a better deal for its members.

Today, The American Federation of Musicians of the United States and Canada, AFL-CIO, CLC is the world’s largest association of performing artists. It currently consists of over 300 local unions throughout the US and Canada with a total membership numbering well over 67,000, and is recognized as a force in the industry that speaks with authority on behalf of professional musicians.

The Vancouver Musicians’ Association (VMA), with a membership of over 1,900 musicians, is the third largest local in Canada and one of the 300 Locals of the AFM.