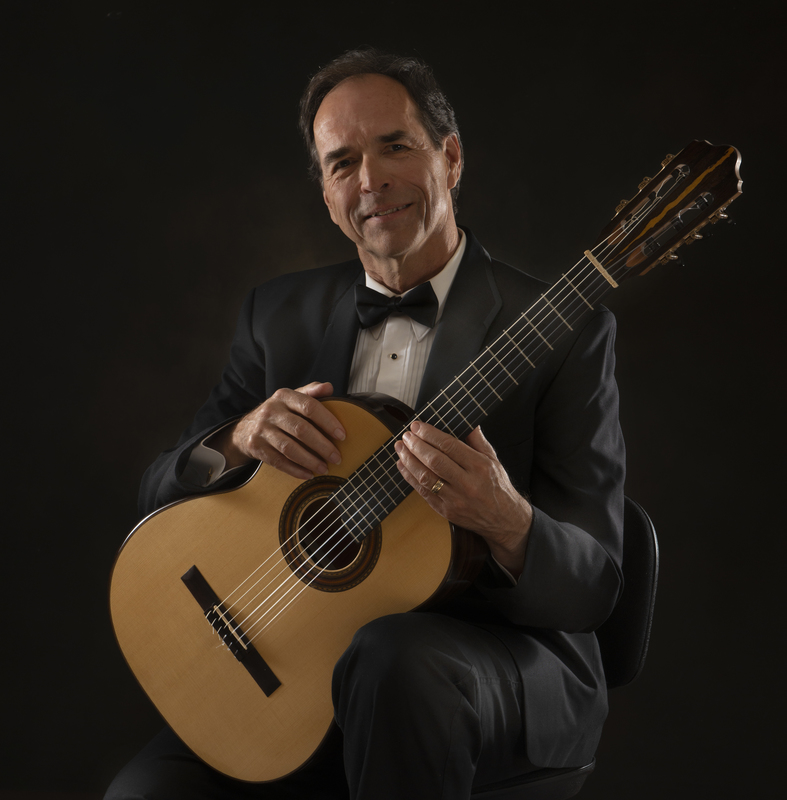 Alan Rinehart has over 40 years experience as a professional classical guitarist and has made many contributions to the guitar world as a performer, teacher, and music editor. Completing studies at Western Michigan University and a Professional Music Training Diploma from Vancouver Community College, he studied lute repertoire and technique in London, England at the Early Music Centre with Anthony Rooley, Jakob Lindberg, Nigel North and Emma Kirkby. From 1983 to 2003 he was a faculty member of the music schools at the University of British Columbia and Vancouver Community College. He is a co-founder of The Vancouver Guitar Quartet, which became a regular part of the Vancouver and Western Canadian music scene from the late 1980s to 2003, with many concert and radio appearances. He has released six solo CDs and one CD with the Vancouver Guitar Quartet that have received international critical praise. His latest solo CD, Verdi’s Guitar was recently picked by US based Classical Guitar Magazine as one of the top 10 recordings of the year.