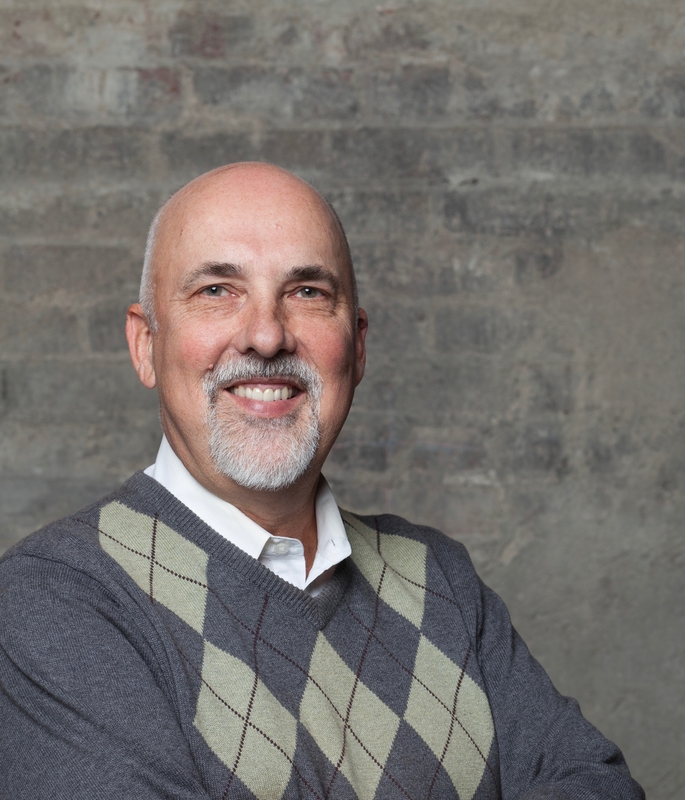 Dr. Frederick A. Schipizky was born in Calgary, Alberta in 1952, but has been a resident of Vancouver, B.C. since 1957. Schipizky studied composition with Elliot Weisgarber and Jean Coulthard and bass with Ken Friedman at the University of British Columbia graduating with a B. Mus. degree in composition in 1974. From 1974-76 Schipizky was a double bassist with the Victoria Symphony and it was at that time that he worked privately with Murray Adaskin, Harry Freedman, and S.C. Eckhardt- Grammatteé. Schipizky pursued graduate studies at the Juilliard School (1976-78) studying composition with Roger Sessions and David Diamond and double bass with David Walter. At Juilliard he was principal bass of the Juilliard Philharmonia as well as a teaching assistant in music theory. He received his M.Mus. in composition and performance in 1978. That same year he won a position as double bassist with the Vancouver Symphony, a position he still holds today. In 1984 Schipizky married Ruth Fagerburg, a violinist with the VSO. They have two sons Anton(b.1989) and Paul(b.1991). Juggling a career as a performer, composer, and father can be all consuming and yet it was at this time that Schipizky decided to continue his musical education. He received the Doctor of Music degree in composition from the University of Toronto in 1994. At U.of T. he worked with John Beckwith and John Hawkins. Schipizky has been a faculty member of the Vancouver Academy of Music as well as Douglas College. He has formed a lifelong bond with the National Youth Orchestra of Canada with whom he has acted as an auditioner, composer, conductor, lecturer, as well as being a member(1975-77). He has performed with the Montreal Symphony, CBC Radio Orchestra, Esprit Orchestra, Arraymusic, Purcell String Quartet, and was the principal bass of Vancouver New Music for a decade. During his varied career in music Schipizky has been a teacher, performer, conductor, and orchestrator. This diversity has shaped his compositional style which is eclectic but always maintains a keen sense of melody, counterpoint, and harmony framed by colorful orchestrations. He has written many works for celebratory occasions such as “Fanfare to the Royal Visit” performed at BC Place Stadium in the presence of Queen Elizabeth. Schipizky’s works have been performed throughout Canada, the U.S., Europe, England and Japan. His orchestral works which form the main body of his oeuvre have been performed on International and Canadian tours. He has received commissions from the Vancouver Symphony, Toronto Symphony, CBC radio, and Expo ‘86 among many others. After the May 2005 Toronto Symphony performances of Schipizky’s “Symphony No.1” Toronto Star music crtitc William Littler wrote: “This is the kind of piece of which it used to be said, they don’t write symphonies like that anymore. Well, it appears that they do.” Affiliations: Canadian Music Centre, Socan, International Society of Bassists, Canadian League of Composers, BC Golf Association, Royal Canadian Golf Association