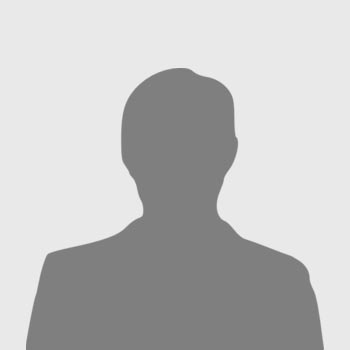 Kelowna violinist Sandra Wilmot is much in demand as a teacher, performer, and clinician. She has been teaching group and private violin lessons as well as RCM (Royal Conservatory of Music) theory classes since 2002. Many of her students play regularly with the Okanagan Symphony Youth Orchestra (OSYO), participate in the Kelowna Kiwanis Music Festival, and have sucessfully completed RCM exams levels 3-9, with some students going on to persue music at the post-secondary level. She currently maintains a private studio of 60 students ages 4 to 19, and ranging in level from absolute beginner to Grade 10 RCM. She taught grades 3-8 classroom music from 2006-2010, and currently coaches violin sectionals for the Okanagan Symphony Youth Orchestra (OSYO) and co-directs the KCMS Junior and Senior String Ensembles. She is also a former string faculty member at KISSM (Kamloops Interior Summer School of Music), and has been on faculty at the Strings the Thing summer string camp in Penticton since 2016. Sandra works with various ensembles throughout the Okanagan as a professional freelance musician, and has been playing regularly with the Okanagan Symphony Orchestra and Kamloops Symphony Orchestra since 2001. She has performed with various other orchestras across Canada and has attended many prominent orchestral and early music training programs including Early Music Vancouver, and the Symphony Orchestra Academy of the Pacific. She regularily plays weddings and other corporate and private functions along with her colleagues from the Okanagan Symphony. Sandra also has an extensive choral background, having accompanied many prominint BC childrens choirs, directed school choirs, and acted as official accompanist for the World of Children's Choirs Symposium in Vancouver in 2000. Sandra is also a journalist, pianist, arranger, and award winning composer. She was the 1st place winner in the Jean Coulthard Composition Competition and the Vancouver Chamber Choir's Young Composers Competition in 2000, and has had original works commissioned and performed by the Aura Chamber Choir, Vancouver Chamber Choir, B.C Choral Federation, University of Victoria, and the Kelowna Community Music School. Sandra is a graduate of the University of British Columbia and is currently on faculty at the Kelowna Community Music School, Kamloops Symphony Music School, and Strings the Thing summer string camp.