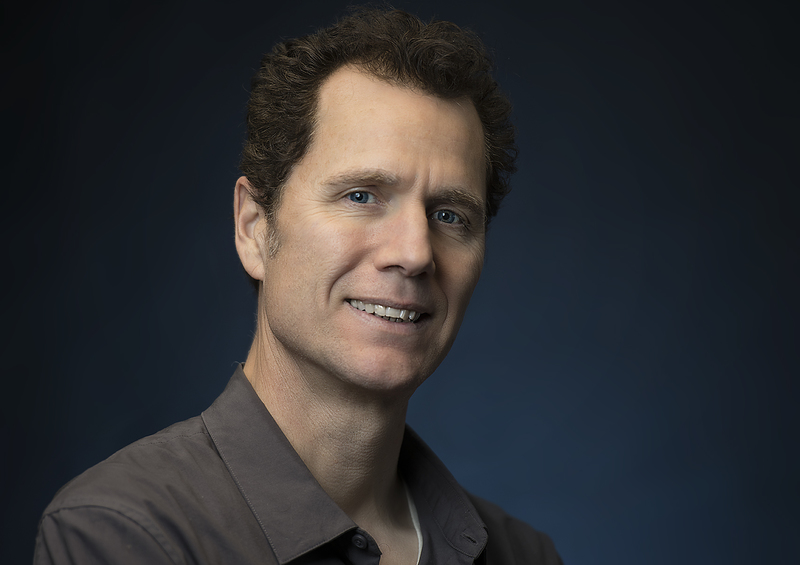 As an established artist in Vancouver, Tom wears many hats; vocalist, keyboardist, composer, arranger, producer, musical director, teacher, and actor. He can sing and play any style of music, and often does. He was music leader for the 2013 Grey Cup gala and played again in 2014. He has accompanied Jack Jones at River Rock Show Theatre and arranged and sang on numerous vocal sessions with Grammy winner Dave Pierce. He was featured vocalist and actor in the Showtime movie, "Reefer Madness" and was vocal coach to Will Ferrell in the movie "Elf". Tom musically directed "All Grown Up" at Richmond Gateway Theatre, and the Jessie Award-nominated "Red Rock Diner" at the Arts Club Theater. As a session musician, he has written, produced and sung TV and radio jingles for the Canadian, U.S., Japanese and New Zealand markets. Tom is a featured sideman in many lower mainland musical acts, and is co-leader, with the Hot Mammas, of Sing, Sing, Sing!, a tribute to the great songs of the 20th century.