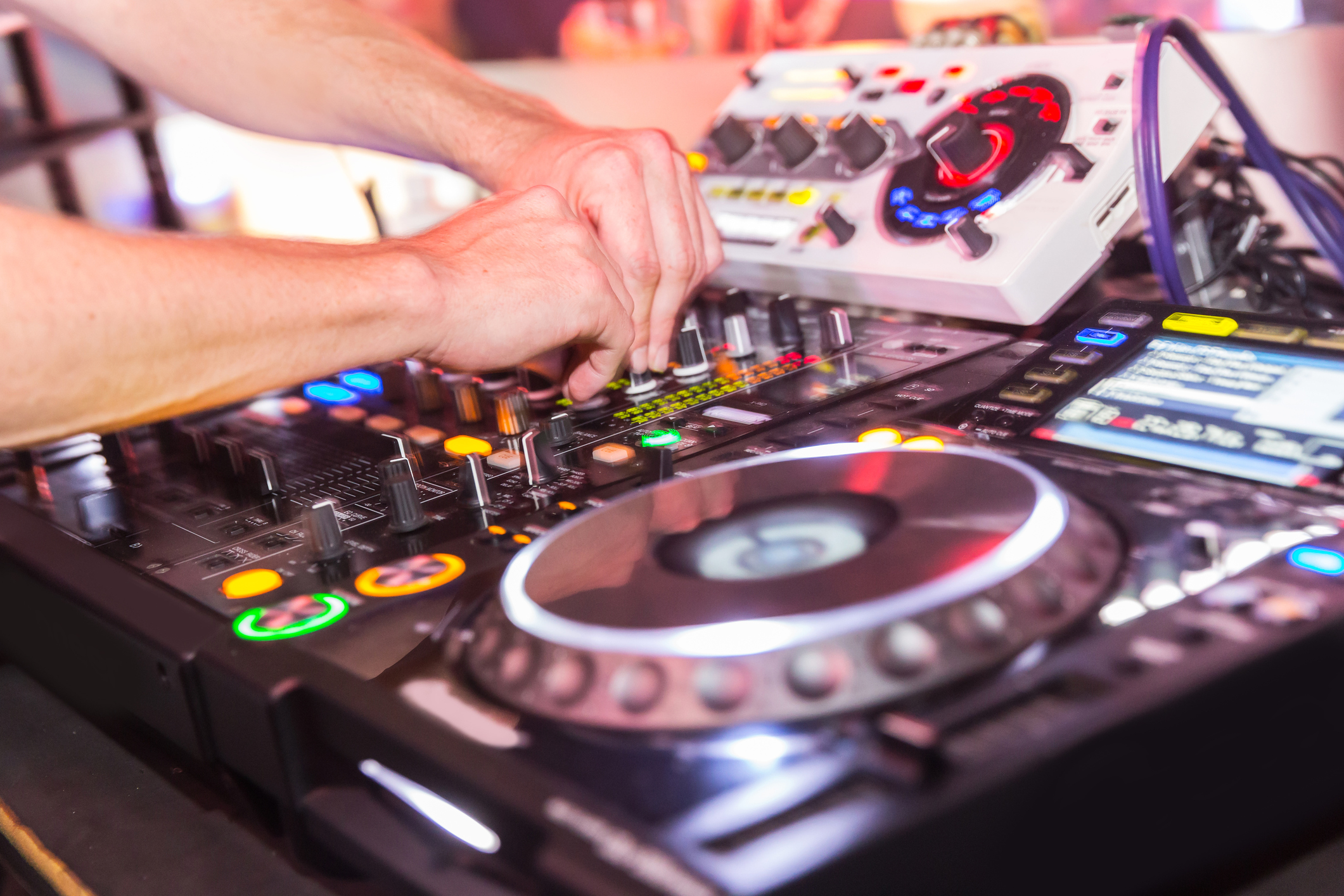 We recently interviewed VMA member Malcolm Armstrong about climate change and his involvement in the Fairy Creek Logging Protests.

Malcolm Armstrong joined the VSO in June of 2019. Prior to his arrival in Vancouver he served for 3 years as principal bass of the Hawaii Symphony Orchestra. A native of Ottawa, Malcolm was inspired to pursue a musical career by his father, trombonist and conductor Angus Armstrong, and his uncle, Daniel Armstrong, who has led a 40-year career as a double bassist with the Winnipeg, Milwaukee and Chicago symphony orchestras.

Malcolm studied at the University of Ottawa and at the Glenn Gould School in Toronto, where he also participated in the Canadian Opera Company’s Orchestra Academy. Malcolm is a recipient of numerous awards and honours including the National Youth Orchestra of Canada’s Award of Excellence. He performed with the NYO in 2012, 2013, 2014 and 2017, the latter season documented by filmmaker John Bolton in That Higher Level, for the National Film Board of Canada. Malcolm has toured extensively throughout Canada, as well as to South Korea with the Orford Arts Centre Orchestra. In addition to his performing duties, Malcolm is a devoted teacher and has coached at educational programs such as the Hawaii Youth Symphony, Ottawa Youth Orchestra Academy and Orkidstra.

What inspired you to get involved in these protests?

I first found out about Fairy Creek through my wife’s godparents. As a retired biology professor and a birder, they have been visiting since early spring of this year to record different endangered birds in the cutblocks. They went on arduous backcountry hikes and missions, staying up in the night and early hours of the morning so they could be in the right place to record and photograph rare Western Screech Owls and Marbled Murrelets. My wife and I would talk to her godparents over Skype every week and hear more and more about the injustices going on in and around Fairy Creek. So they brought the reasons why people are protesting into my line of sight. We must protect the trees, the animals, and the rights of the Indigenous people to have more control over their own land and economy. I have always been a lover of the outdoors and the forests here in BC are some of the most beautiful places I’ve been. And the old growth on top of that is a whole other story.

Why do you think the Fairy Creek protests are getting so much attention?

Frankly they aren’t getting enough attention, or rather, it’s not grabbing the attention of the people who should be acting. In general I would say the events at Fairy Creek have been under-reported and mis-reported by the mainstream media, largely because of the RCMP’s illegal use of media exclusion zones. This meant reporters weren’t able to see and accurately report what was happening.

For the amount of attention it has gotten in the general public, I think people are fed up with the government’s lack of action. There’s so little left and BC residents want to be able to share that majesty with their children and grandchildren. At the rate it’s going none of it will be left before too long. The thing is, our forestry practices are out of date and we need to change how BC cuts down forests. Clear cutting is not the thing to do.

How will logging in the old-growth forest harm both the environment and First Nations peoples?

Environment:
• Under 3% of our old growth remains and we know that these forests are a huge benefit for fighting climate change. They are much better at storing carbon than younger second-growth forests.
• They support a vast amount of biodiversity, including endangered and at-risk species living there.
• They protect against soil erosion which occurs when clear cutting happens.
• They help protect against wildfires. The bark of old growth trees is thick and fire-resistant, and the branches are further up and more spaced apart so fire doesn’t spread as easily in old growth. Plus, clearcutting leaves behind lots of kindling, creating the perfect environment for fires to spread.

First Nations:
I don’t know if I’m the right person to ask about this because I am not First Nations so I don’t know how they are directly impacted. I didn’t grow up with a lot of education about or interaction with our First Nations, and I’ve only recently begun to learn more about how colonial practices have harmed them through centuries. But the more I learn about the way they see the world and the interconnectedness of living things, the more I realize that is the way I also think of the environment (and probably we should all start thinking of the world in this way).

What do you think is the cause of such lack of action on addressing climate change?

Money and time… plain and simple. It takes time to work out
how to change forestry practices and the people at the top only care about the bottom line. Often doing the “greener” thing costs more money initially or you have to go more out of your way to dispose of something properly. It will take a big commitment in time and investments to make the necessary changes to our infrastructure. The problem is people like convenience and inexpensive things. They may go for an option that’s cheaper in the short term, though more damaging to the
environment and costly in the long term. Forestry companies backed the NDP when John Horgan was elected so if he wants to stay in power he has to keep them happy. As far as the little person, well I’ve made it known to the NDP that I will not vote for them until all old growth is protected.

What is your response to those who think that people are better off minding their own business than protesting about climate change?

Well at some point it’s going to affect everybody. Climate change is the world’s problem not my own, not your own, not one government’s, it’s something that everybody needs to address since it affects everyone. The problem is the way that it affects us is not so obvious sometimes. An extra two hurricanes during hurricane season might not mean anything, but when there is an extra 3 or 4 every year and their severity is increasing, it’s obvious. Another example is the increasing severity of wildfires and the heat wave we had this summer in B.C. The people are protesting because we have had enough and we are demanding that policies change. “Minding your own business” is maintaining the current policies and status quo, which are harming us all in the long run.

Who are the people you respect and listen to when it comes to climate change?

Scientists. They’ve been telling it like it is for decades, meanwhile governments and businesses have been making excuses.

What are the specific things you would like to see action taken on, and by whom?

ALL OLD GROWTH NEEDS TO BE PROTECTED IMMEDIATELY. Not a deferral. A deferral means that we’ll just come back to this problem in a few years. We’ve had enough, leave the remaining old growth standing. The BC NDP can protect all of it right now. They need to call for a moratorium on all old growth logging. But still they do not.

The government also needs to invest in a proper transition to a sustainable second-growth logging model. They will need to retrain workers, and they need to provide real economic alternatives to First Nations.

What is your relationship like with First Nations communities? Has this experience helped you learned more about the traditional music of Indigenous peoples?

I would have to say I have slim to none relationship with the Indigenous communities. I, like many other Canadians, grew up in a cloud of lies and hidden truths about the Indigenous people of Canada. I grew up and went to school in Ottawa, our capital, and I didn’t learn about residential schools until 2017, Canada’s 150th. I was well into my 20s at this point and I had no idea about the atrocities that occurred in the past. I learned about it when I participated in the National Youth Orchestra of Canada’s “Unsilent Project”. This was a collaboration between many groups and included two spoken word commissions from Indigenous artists. We performed this project several times across the country and the more we did it the more it hit me emotionally.