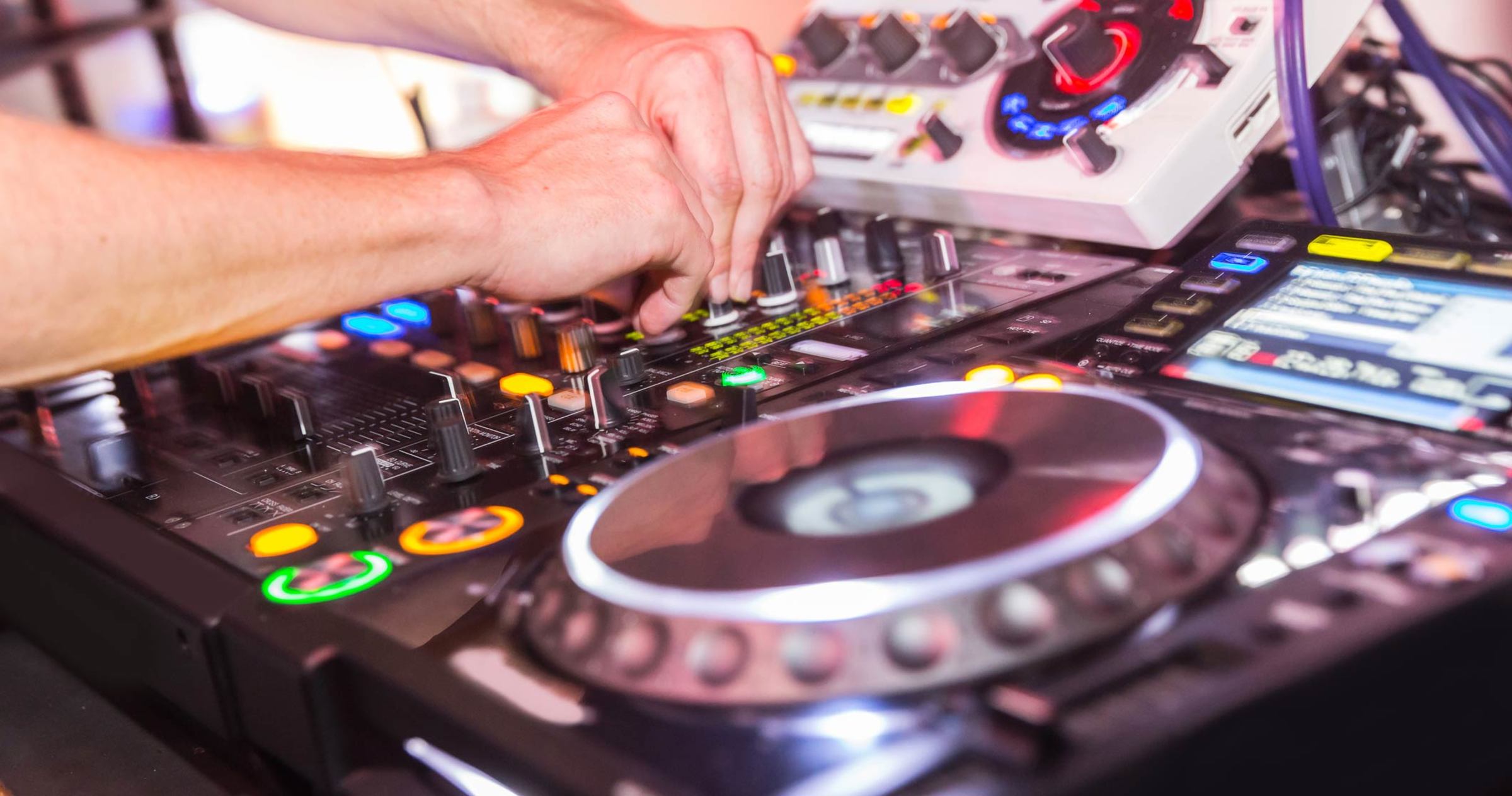 2019 BC Entertainment Hall of Fame Inductees

Congratulations to longtime VMA members Colin James, Rick Scott, and Bob Buckley, who have been announced as 2019 StarWalk inductees into the BC Entertainment Hall of Fame!  They will be joining the 275+ previous inductees who have been recognized for their significant contribution to the provinc...

Air Passenger Protection Regulations Amendments Include Mandatory Acceptance Of Musical Instruments TORONTO, May 29, 2019 - The Canadian Federation of Musicians announce a successful outcome in its efforts to affect much needed changes to Canada's Air Policy with regard to the transportation of ...